Over Day Luxor From Marsa Allam

5:00 am meeting at your Hotel in Marsa Allam then Proceed to Luxor around 4:50 hours drive West Bank: Your guide will take you straight to the West Bank of Luxor which was known in ancient times as the City of the Dead. it’s an archaeological paradise with its rich string of Pharaonic temples and considered a gateway to Valley of the Kings. You will enjoy the real Upper (southern) Egypt by discovering the death and rebirth from an ancient Egyptian mythology window and the eye and protection of Anubis.
Valley of the Kings: You’ll be accompanied to the Valley of the Kings consisting of two valleys, the East Valley (where the majority of the royal tombs and temples were constructed) and the West Valley. The Valley of the Kings contains almost 65 tombs and chambers as it was suppose to be a burial site for the major royal kings of the new Egyptian dynasty. Your visit includes entry into three tombsTemple of Hatshepsut: Then, visit Hatshepsut Temple (meaning Foremost of Noble Ladies). Queen Hatshepsut was the fifth pharaoh of the eighteenth dynasty of ancient Egypt and the daughter of King Thutmose I. She established the first world trade network and her temple is considered one of the most important temples from the ancient times.
The Colossi of Memnon: Before lunch, you’ll visit the Colossi of Memnon consisting of two massive stone statues of Pharaoh Amenhotep III. For the past 3,400 years (since 1350 BC), the statues have stood in the Theban necropolis across the River Nile as guardians to the entrance to Amenhotep’s memorial temple. The statues are made from blocks of quartzite stone. There is also a strange phenomenon at this site known as the "Vocal Memnon," mysterious vocalizations and sounds from the broken colossus are allegedly heard in the mornings. After sending a team to investigate the phenomena, one theory suggests that the sun somehow effects the pressure of the huge statues and therefore, the statues emit a very strange sound. This has long been an argument among archaeologists but no one knows for sure what’s going on.
Temple of Karnak: This complex was originally dedicated to King Amun Ra, his wife Mut and son Khons. Afterwards, around 30 additional kings added their own touches to the complex which took a long time to be fully completed. The site is huge covering almost a mile by two miles in area with more than 20 temples. What makes the Karnak Temple Complex special is that it includes several of the finest examples of ancient Egyptian design and architecture such as the Hypostyle Hall, one of the world’s great architectural achievements of all time and the Temple of Amon, a spectacular forest of giant papyrus-shaped columns.
Drive Back to Marsa Allam back to your hotel 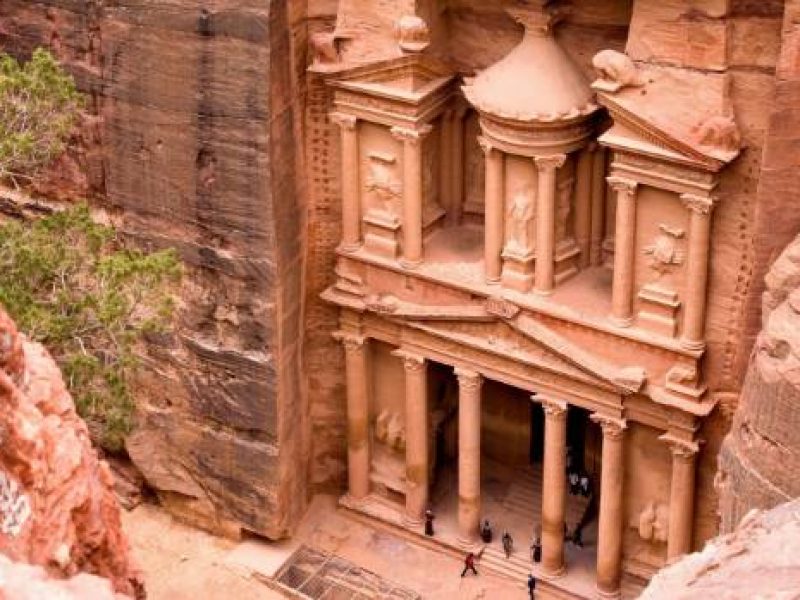 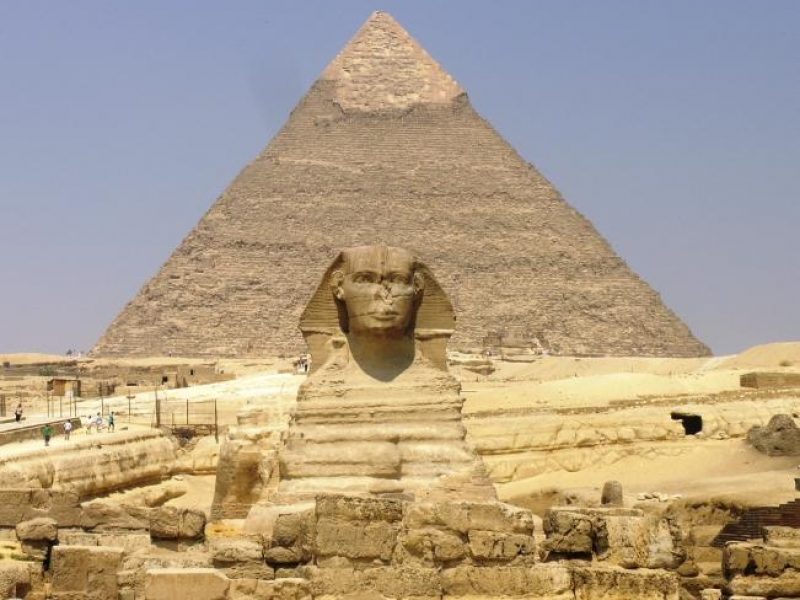 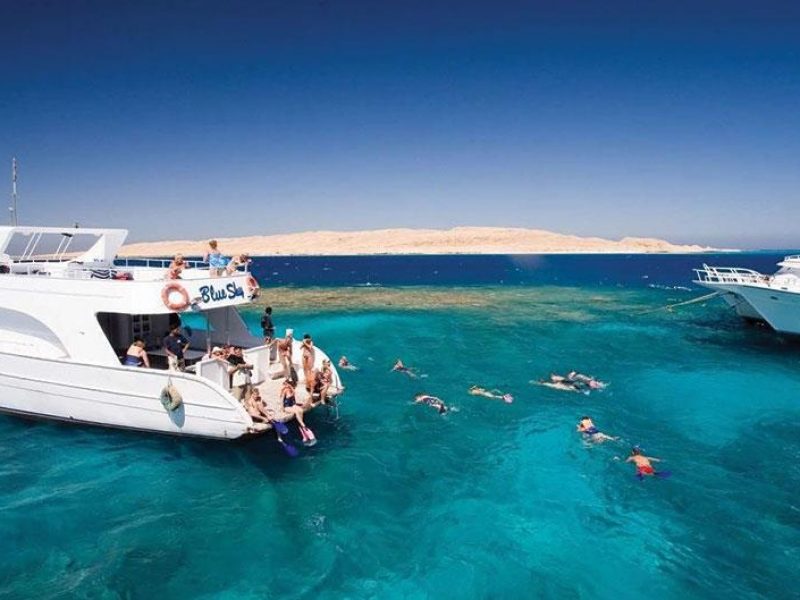