This half-day tour of Bethlehem begins with a Jerusalem hotel pickup in an air-conditioned coach, followed by a 5-mile drive to the biblical birthplace of Jesus. This tour focuses on the Nativity of Jesus, the accounts of the birth of Jesus in the gospels. Explore the Church of the Nativity and the Grotto, the cave in which the birth of Jesus of Nazareth is believed to have occurred. Manger Square is where the majority of religious activity in Bethlehem takes place, with the Church of the Nativity and the Mosque of Omar, the oldest and only mosque in the old city of Bethlehem and a site of great meaning for the Muslims who live in the city. See where Jesus was placed in a manger after his birth and visit the Milk Grotto, where Jesus, Mary and Joseph took refuge before they fled to Egypt following Jesus’ birth. It is said that while Mary was nursing Jesus here, a drop of milk fell to the ground, turning it white. Stop by local Greek and Catholic churches before going to Shepherds’ Field — an angel is said to have announced the birth of Jesus here. The tour concludes at David Citadel hotel, next to Jaffa Gate (Old City of Jerusalem). 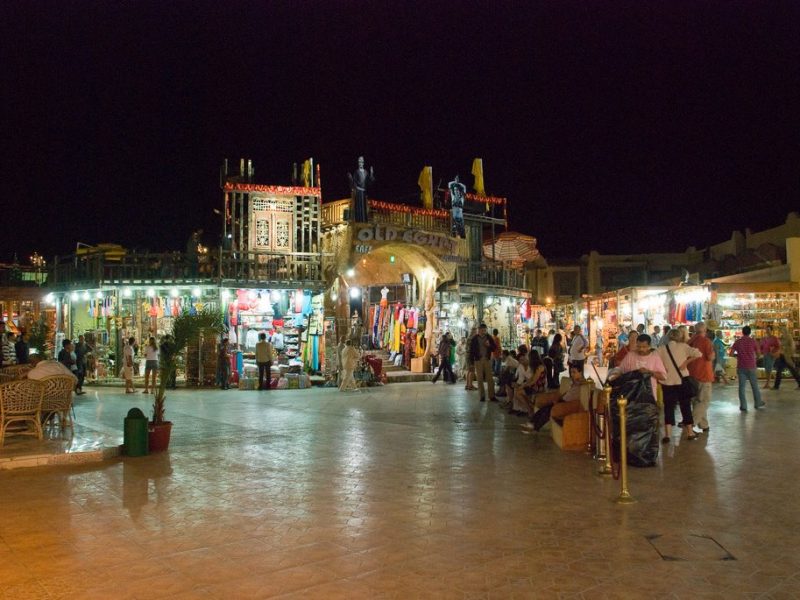 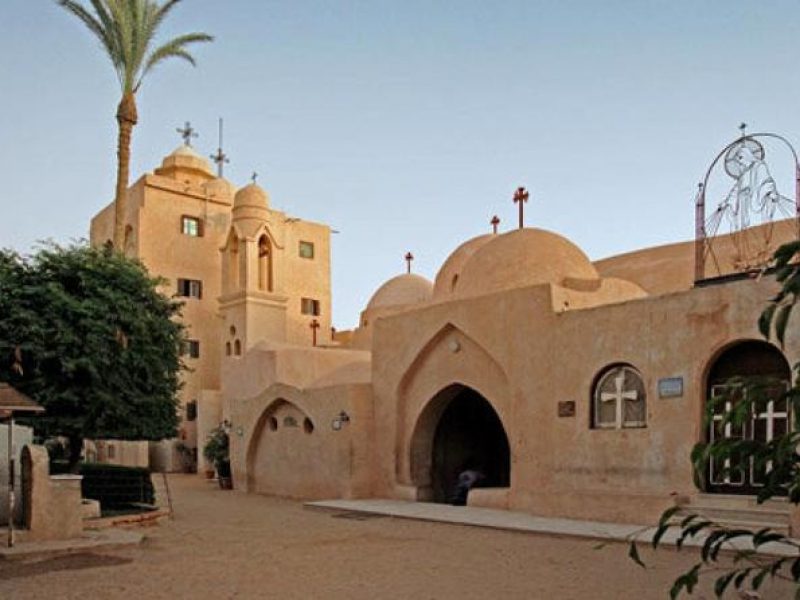 4-Day Tour of Cairo, Alexandria and the Holy Family Trail 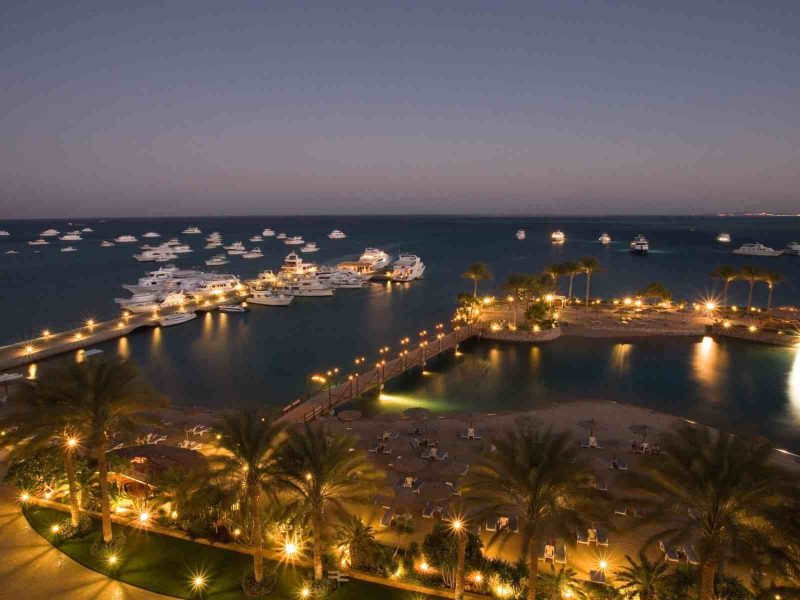 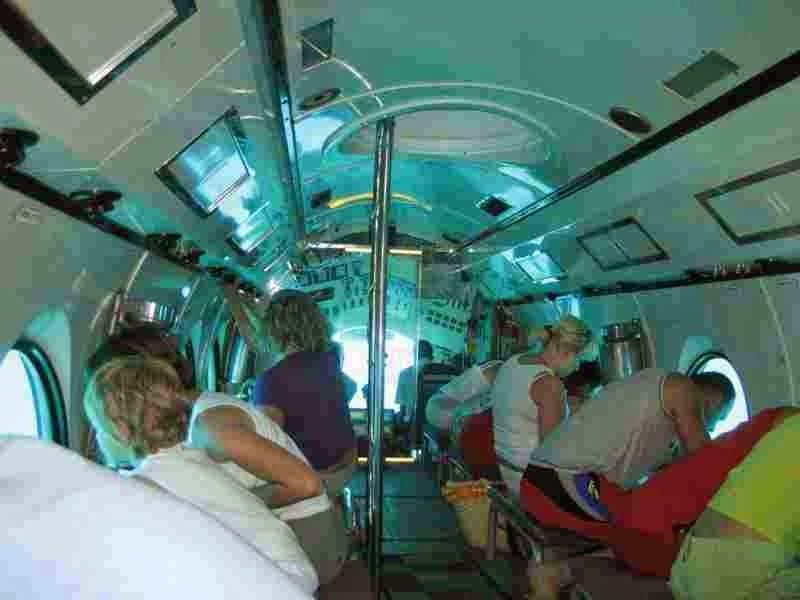