Over Day Abu Simbol from Cairo by flight

Early Morning from your location pick up and to Cairo International airport fly to Abu Simbol upon arrival transfer to the temple by a private guide to the Temple it was Built during the reign of the great Pharaoh Ramses II, in the 13th century BC, these two vast rock-cut temples are dedicated to Ramses II and his wife, Nefertari. They are considered architectural masterpieces of Egypt's New Kingdom .
Every year an important event takes place twice per year the alignment of the sun light on the face of the statue inside the temple in two separate occasions through a hatch in the top of the temple and after building Aswan's High Dam was first built, flooding their original location, the Egyptian government and UNESCO worked together to save both temples from the flood.

Your guide will escort you to the Great Temple, or Sun Temple, built in honor of Ramses II and dedicated to him and four other gods, as well as the smaller temple dedicated to his wife Nefertari, and also known as the Temple of Hathor. A qualified Egyptologist, he will explain the fine details of the rock-cut carvings and statuary, as well as how the temples were saved from the flood. After the tour you will be returned back to flight to Cairo then transfer to your hotel, 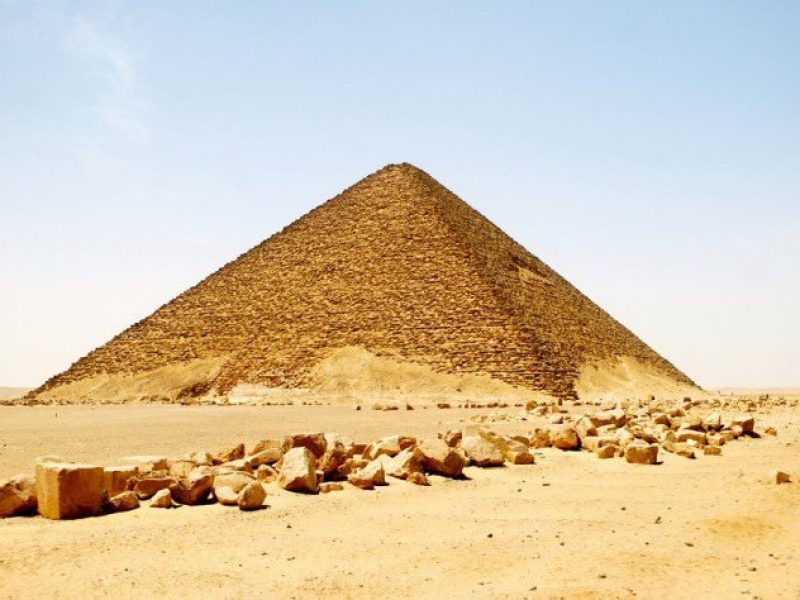 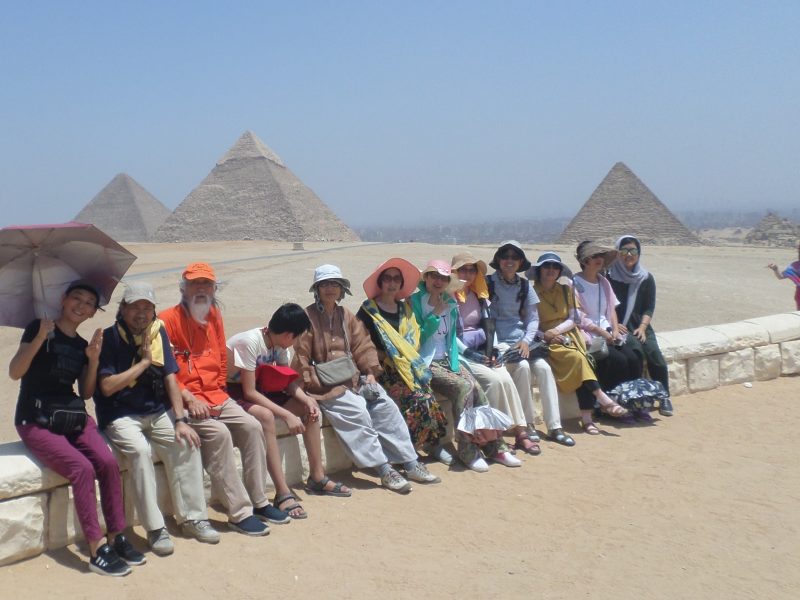 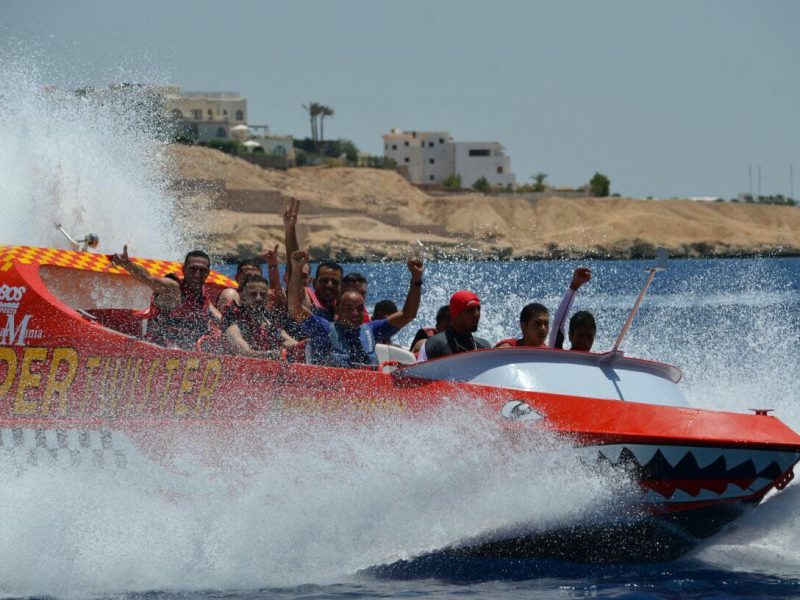 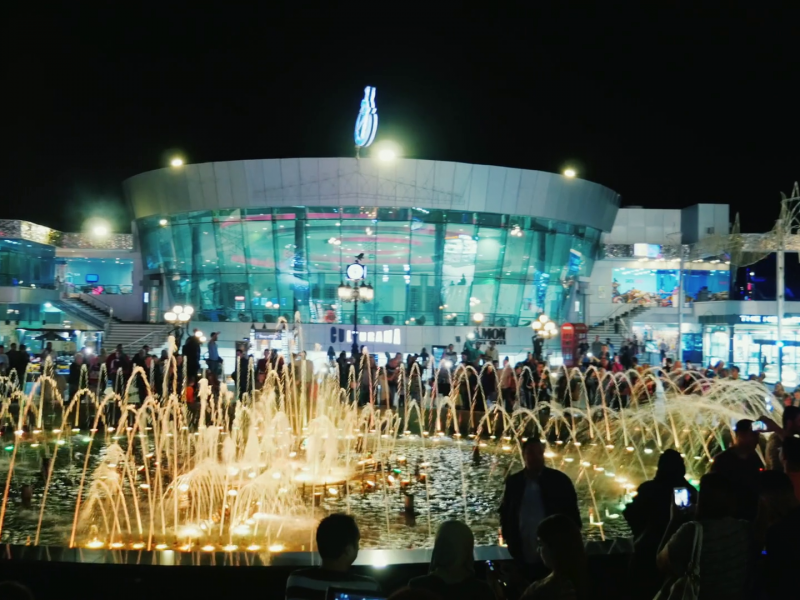