Begin your full-day tour with a Jerusalem hotel pickup in an air-conditioned coach. The first stop is at the Mount of Olives for a scenic overview of the entire city of Jerusalem. This mountain ridge is east of the Old City of Jerusalem and named for the olive groves that once covered its slopes. According to the gospels, a number of important events in the life of Jesus took place here, including where he ascended into heaven. The Mount has been a site of Christian worship since ancient times and continues to be a place of pilgrimage for Eastern Orthodox, Catholic and Protestant believers. The tour then passes through the Garden of Gethsemane, at the foot of the Mount of Olives. This garden is known as the place where Jesus prayed, and also where his disciples slept, the night before his crucifixion. Continue into the Old City through the Zion Gate to Jerusalem’s Cardo, the main thoroughfare of Byzantine Jerusalem. In the Jewish Quarter, visit the Western Wall, or Wailing Wall, the holiest of Jewish sites. The wall is about 2,000 years old, its cracks filled with the prayer papers from the thousands of people that visit here. Further along in the Christian Quarter, walk along the Via Dolorosa, the street that Jesus traveled on the way to his crucifixion. Here, look for the 14 Stations of the Cross while retracing Jesus’ steps to the Hill of Calvary, at the Church of the Holy sepulcher. Also, see the Stone of the Anointing, where Jesus was believed to have been placed before his burial. Finally, leave the Old City through the Jewish Marketplace and end the tour at Yad Vashem, the Holocaust History Museum in New Jerusalem. Witness the moving displays that document the stories of the Jewish people during World War II. Please note: The Holocaust History Museum is closed on Fridays, Saturdays and Jewish holidays. On those days, it will be replaced with a visit to Mount Zion and the Church of All Nations, also known as the Basilica of Agony 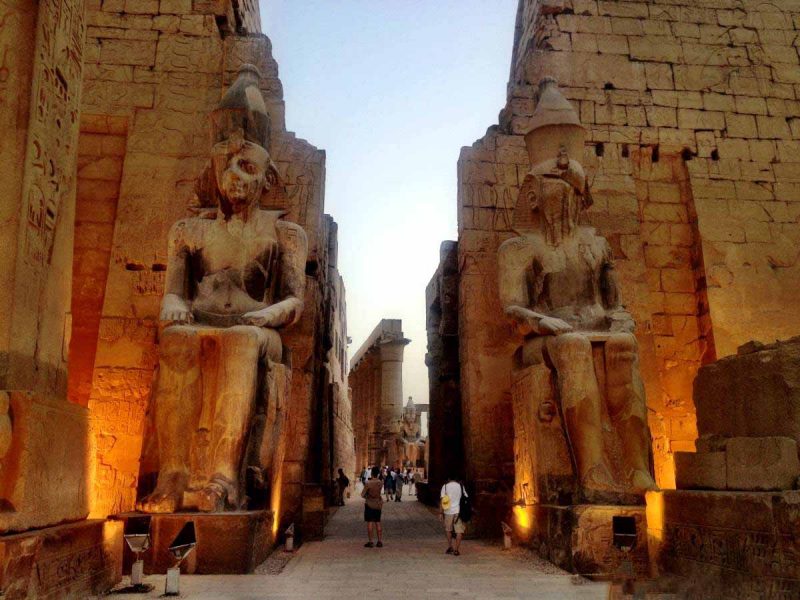 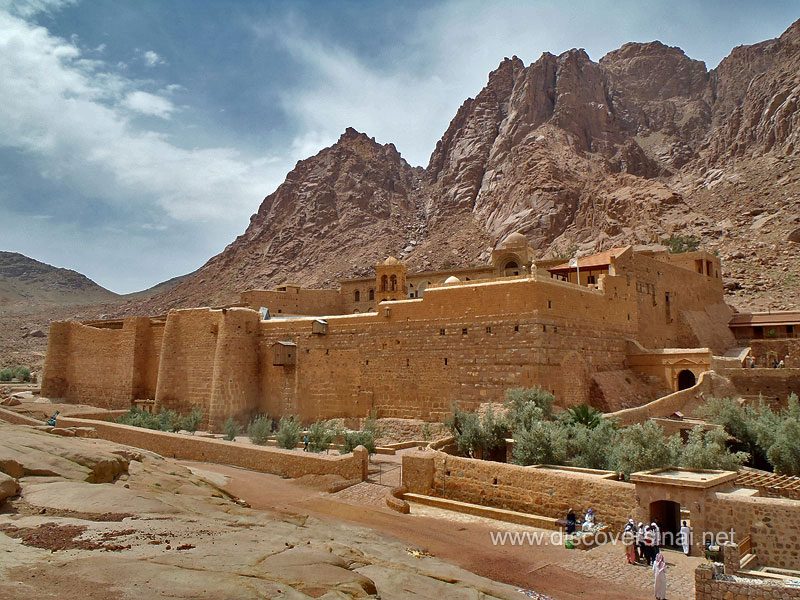 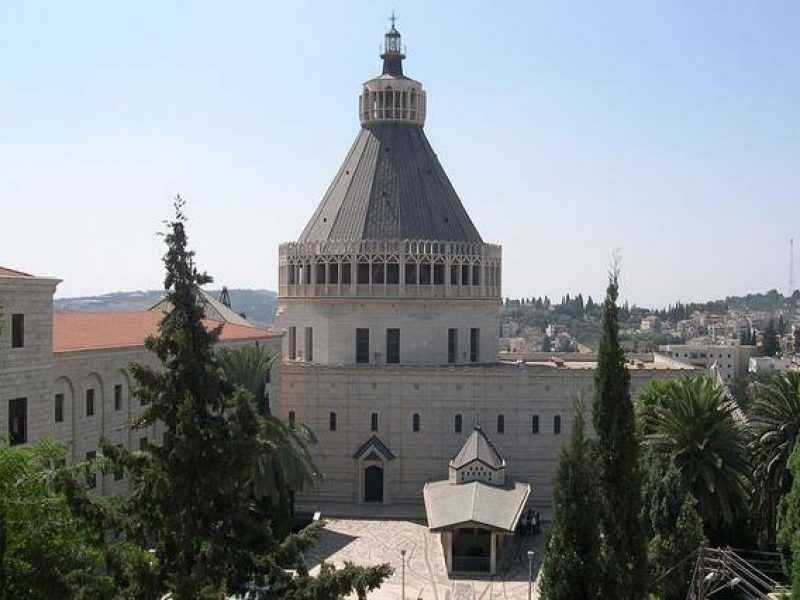 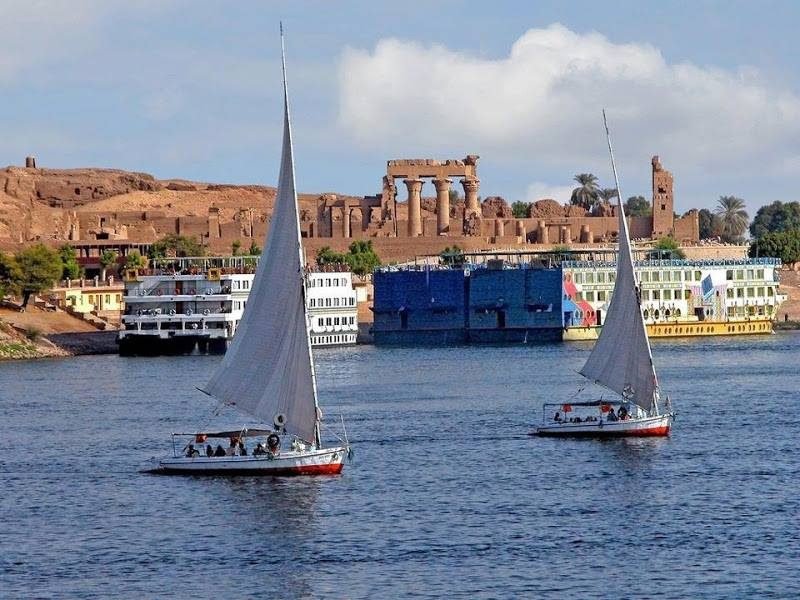